In order to fill gaps in coverage, the Kenya Bird Map project regularly conducts bird mapping expeditions aimed at collecting data from as many pentads as possible. One such expedition was conducted on the 7th to 17th June 2018 (11 days) in south-western Kenya, where target areas in the greater Masai Mara, Trans Mara and Lake Victoria basin (including Yala Swamp) were atlassed. A total of 60 pentads were covered, of which 29 were full protocols and 31 were ad-hoc protocols. 301 bird species were recorded in the process. The team was comprised: Sidney Shema, John Gitiri, Nelly Ogada, Kennedy Sikenykeny, Frank Juma and Samuel Njihia. We also collaborated with several local guides and liaison people throughout.

We are very grateful to the managers of Naboisho, Enonkishu, Mara North and Oloisukut conservancies and to the warded at Musiara Gate (Masai Mara National Reserve) for allowing us free access to their areas for bird mapping. A big thank you to Stratton Hatfield and Titimet ole Nampaso as well for sharing the contacts of some of the conservancy managers.

When we arrived in Talek on the first day, we conducted a brief afternoon bird mapping training workshop for a few of the local guides and a conservancy manager…

We then proceeded to visit several areas over the coming days. This post is simply to share photos of some of the sightings and highlights from the expedition. 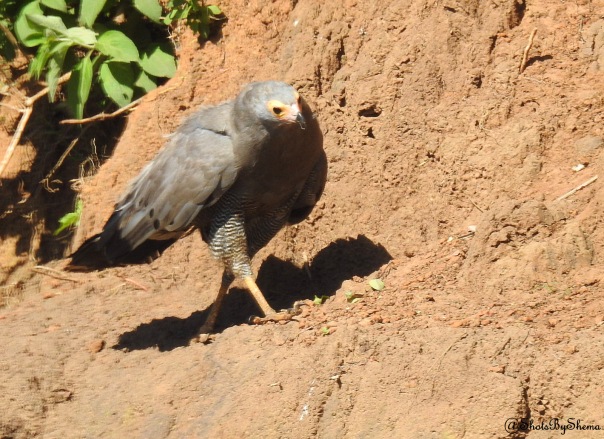 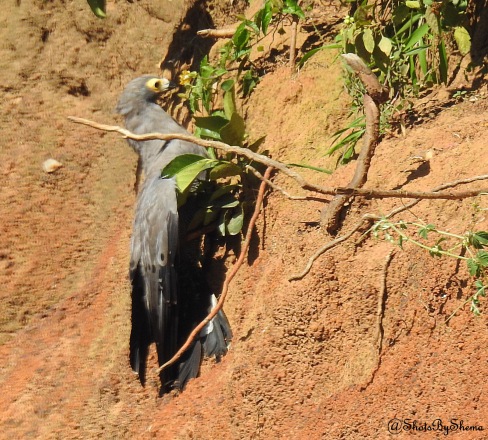 All in all, the expedition was a success and we covered several new pentads as well as getting some already covered pentads to turn green (4 full protocol cards – this is the minimum required to allow for analysis of relative abundance and other statistics for any pentad). The important thing, however, is that these areas continue to be atlassed long after this trip, which will allow for monitoring of bird distribution and relative abundance throughout the year. We therefore encourage all you Kenya Bird Mappers to continue going out and mapping birds wherever you are in Kenya!

If you are an interested birder and not yet signed up for the Kenya Bird Map project, simply send your name, email address and phone number to kenyabirdmap@naturekenya.org to get registered.

A citizen science project aimed at documenting the distribution of all birds across Kenya. Website: kenya.birdmap.africa View all posts by kenyabirdmap